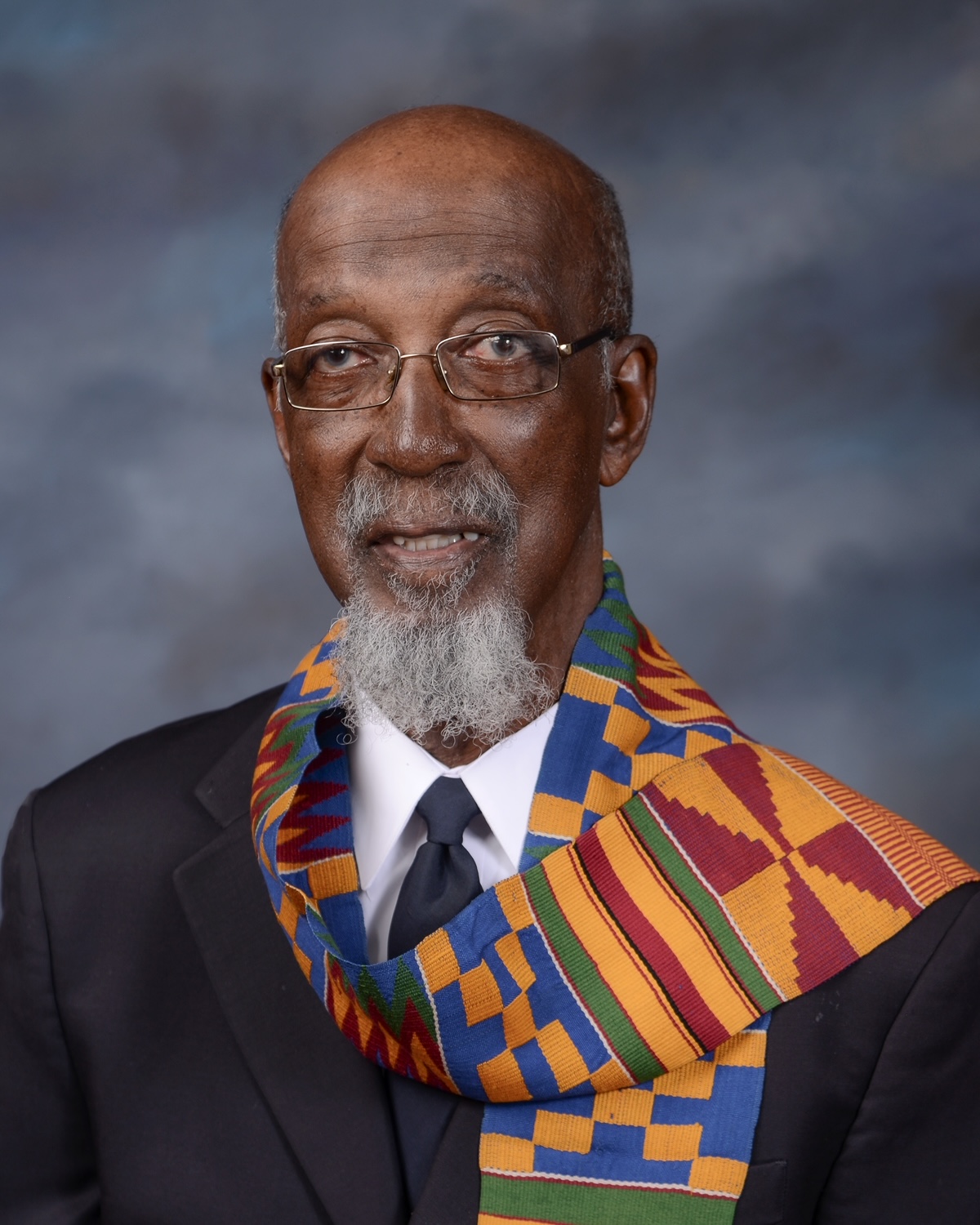 The Presidents Club of Dayton is pleased to announce that Willis “Bing” Davis will be the 71st recipient of the region’s 2022 Citizen Legion of Honor Award. The award, given annually since 1951 (2020 COVID exception) is the oldest, most continuous and prestigious recognition of volunteer servant leadership in the Dayton region.
Willis Hoke “Bing” Davis is a local, state and nationally recognized educator, teacher, professor, artist and curator.  Bing has been the driving force of many important cultural and arts projects and initiatives not only in the Dayton region, but in Ohio and beyond.
Mr. Davis has been a life-long educator who began his career at Dayton Public Schools in 1960 and continued his professional work as a college professor at DePaw, Miami of Ohio and concluding locally at Central State University from 1978-1998.  All along the way he continued his passion for arts and culture by teaching our area citizens, of all ages, how to appreciate art and how to cultivate their own talents.  His local studio, The EbonNia Gallery, is a collaboration of his work and Dayton Public Schools and the Victoria Theater.
Bing, as his many friends refer to him, has led an exemplary life as a Dayton educator in the arts and many remember him as their instructor locally in school.  But his work only began as a public educator, his teachings had more far reaching impact, especially throughout our region and state as he used his talents to create programs like REACH (Realizing Ethic Awareness and Cultural Heritage) across Dayton; the non-profit SHANGO and numerous programs to enlighten our citizens of all ages on the impact of the arts.
Our 2022 recipient is the only artist to have attained all five of Ohio’s most distinguished awards given for his continuing service to others and for the arts, including years of volunteer service as Vice-Chairman of the Ohio Arts Council.  We are proud to recognize Willis “Bing” Davis as our newest recipient of the Presidents Club of Dayton Citizen Legion of Honor Award for 2022.
The Presidents Club 2021-2022 President Veronica Bedell-Nevels stated how pleased she was with this year’s selection.  The organization is honored to recognize Willis “Bing” Davis at its annual luncheon event on Thursday, October 6, 2022, at the Dayton Convention Center from 10:30 a.m.-1:15 p.m. Sponsorships and tables are available to honor Bing Davis by contacting Phil Parker at 937-478-3000 or emailing pparker@dacc.org.
The proceeds from this event go toward sustaining the Presidents Club scholarships at Sinclair Community College for active student volunteer leaders in our community.
Read the Official Press Release HERE 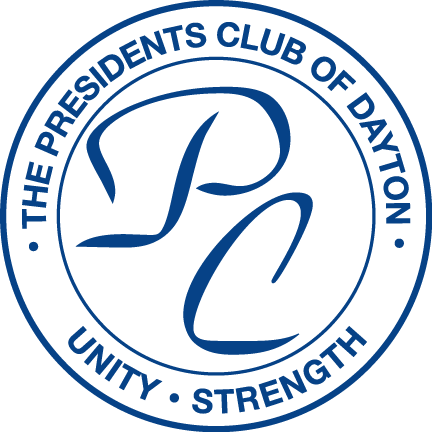 An organization comprising the presidents, vice-presidents, immediate past-presidents and club representatives of the service and civic clubs of metropolitan Dayton.

Broad in its concept and unique in its composition, The President Club of Dayton, Ohio, was founded in 1932 by a group of local businessmen who had a genuine interest in the growth of their respective service organizations.  They knew how vital securing and sustaining membership was (and it still is) to the health and well-being of any organization, the encouragement of volunteer community leadership, as well as, the importance of being well informed and making a contribution to your community.  Based on these key elements, The Presidents Club of Dayton came to fruition.

In the Greater Dayton area, The President Club of Dayton is made up of service clubs who have joined either by invitation or by application.

MISSION STATEMENT
The mission of The Presidents Club of Dayton is to encourage the spirit of servant leadership through active volunteer community service in our region.  The organization celebrates this ideal by conducting celebrations of community volunteerism and sponsoring student scholarships for future community leaders.